Both the Tour and the Show will be held in The Glebe, Stockcross the entrance to which is off Church Road. Stockcross. 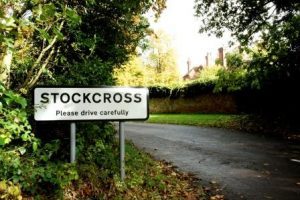 By Car
From the M4 and the north
From the M4, Junction 13 (or A34 from Oxford) follow signs for Southampton/Winchester (A34). On the A34 turn off at the junction signposted Newbury, Hungerford (Donnington, Speen) and take the second exit at the roundabout, then at the second roundabout take the second exit onto the B4000 signposted
From the A34 and the south
From the A34 (Winchester and Southampton), follow signs for Oxford (A34). Ignoring the first two junctions signposted Newbury, turn off at the third junction signposted A4 Newbury, Hungerford (Donnington, Speen) and take the third exit at the roundabout onto the B4000 signposted
By Train
To Newbury station. There is a taxi rank at Newbury. Stockcross is approximately 10 minutes drive from the Station. Both Cabco (01635 33333) and Newbury Taxis (01635 877777) have cars that are accessible but these must be pre-booked. 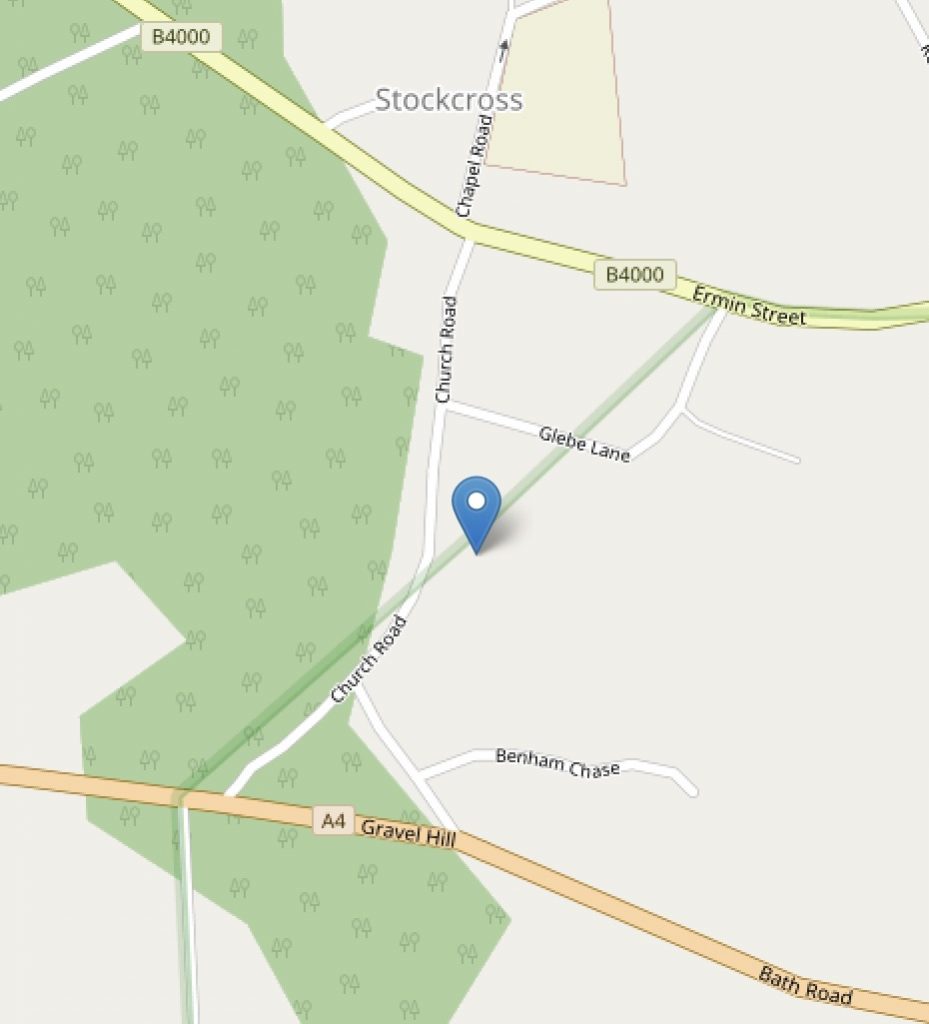